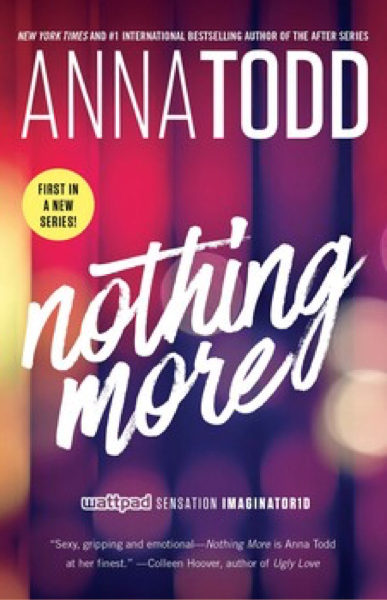 Book 1 of a new series featuring After worldwide fan-favorite Landon Gibson as he leaves Washington to navigate love and life in New York City. At the end of the After Ever Happy, Landon got married—but readers everywhere have been wondering who will get to call the nicest boy in the After series their forever love? Read it and find out!

“I'm so excited for everyone to get to know Landon Gibson. Whether you're just hearing about him or already know him from the After series, I know that readers are going to love his story. He's kind and fiercely loyal, and when he falls in love, he loves hard.” (Anna Todd, New York Times and #1 international bestselling author of the After series) 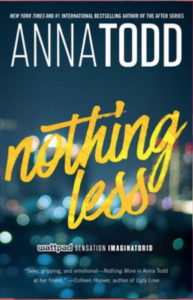