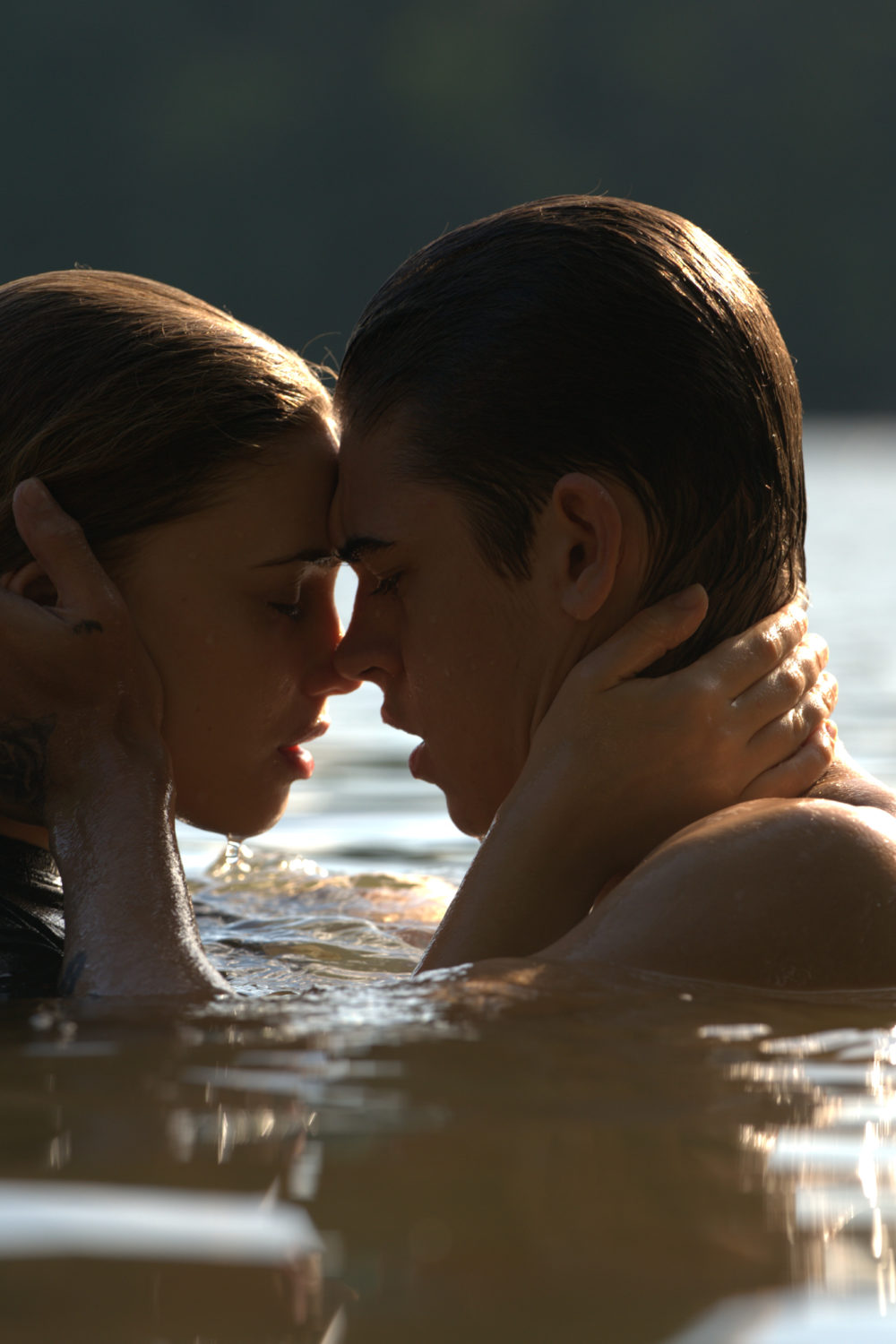 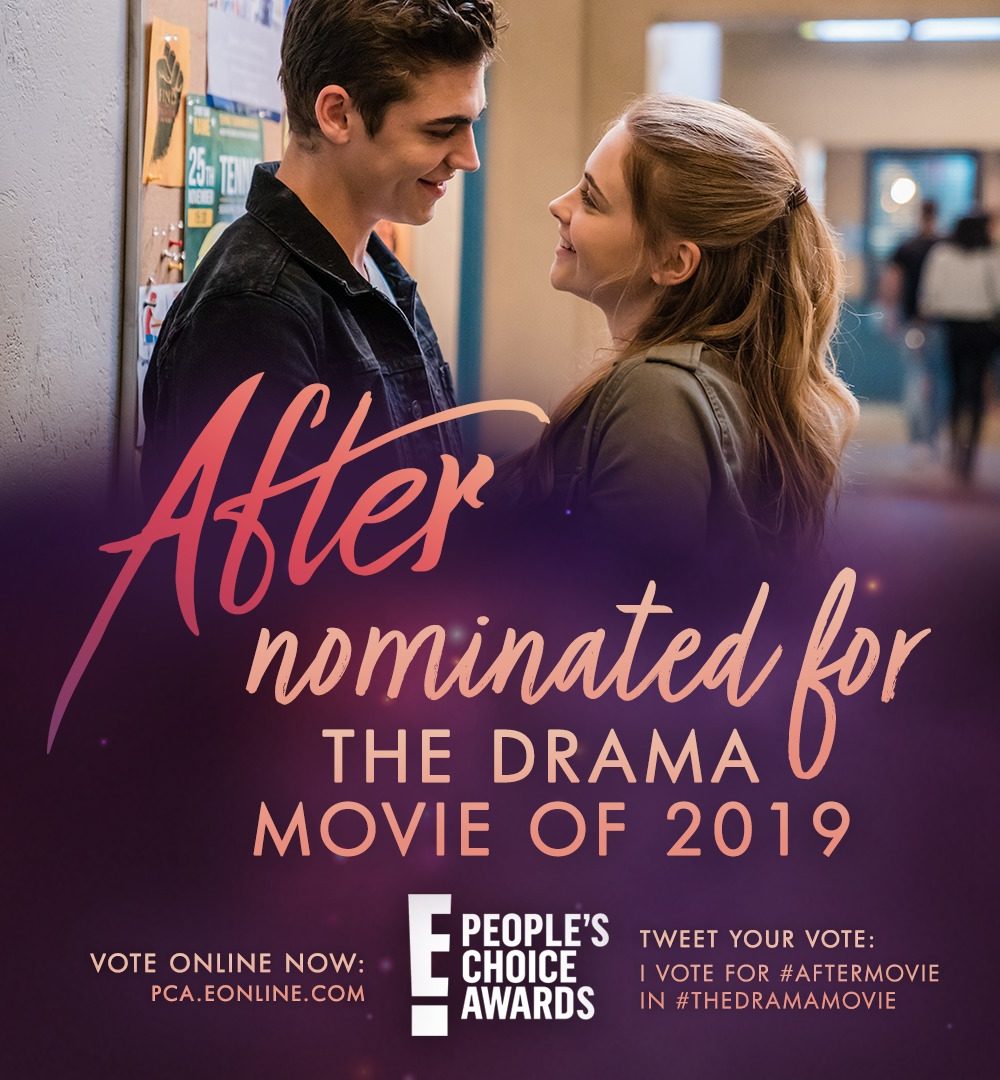 After has been nominated for a People's Choice Award for The Drama Movie of 2019. This means so much to all of us! You can vote HERE.  Voting starts today through October 18th.  Love you sooooo much!  ... END_OF_DOCUMENT_TOKEN_TO_BE_REPLACED