After We Fell - in theaters soon 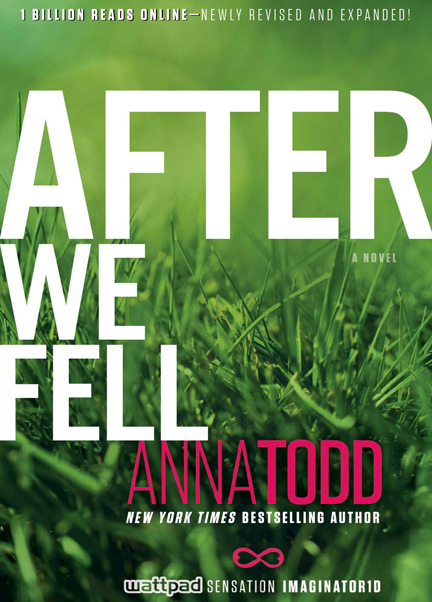 The film is the sequel to After and After We Collided, based on the books by Anna Todd.

Third book of the After series—Anna Todd’s After fanfiction racked up 1 billion reads online and captivated readers across the globe. Experience the internet’s most talked-about book for yourself from the writer Cosmopolitan called “the biggest literary phenomenon of her generation.”

There’s no set release date yet.

If you haven’t seen After and After We Collided yet, they’re available to stream on Netflix.